We’re a newly formed organization. Our birth has been evolving for a number of years. Our near-term focus is on healthy children and adults in Africa by distributing antimicrobial ionic silver for human use and for water disinfection.  Our larger mission is to make a substantial difference in furthering the healthy evolution of society and the planet through education in meditation, holistic health and healing, and fostering empathy and community from the micro to the macro in society.

We intend to raise very large capital from ultra-high-net-worth individuals and to foster direct relationships with these donors. We will also be seeking support from capable entities in the realm of managerial and administrative resources and all other relevant resources. Right now, donations of all sizes are welcome to help prime the pump and get us into orbit.

As we continue to build this website, we encourage interested individuals to please pick up the phone and call us. A personal dialog with Jay Newman, our Executive Director, will help to give you the confidence you need in order to feel good about supporting us in our goals and will help you decide on the best way to do that.

Target proceeds to go to causes

Ionic silver may be a safe and efficient way to support the human immune system.

Compassion, creativity and wellbeing are potential benefits of simple meditation.

Increasing awareness and compassion results in caring more for wildlife and Mother Earth.

A renegade on the road less-traveled, he left college early in order to explore the nature of being a human being. He became interested in making money as a tool to help him teach about holistic health. Before long, he had the head of the entrepreneurial department at Harvard University on his Board of Advisors and had the same attorney and accountant as Steven Jobs of Apple. Ross Perot persuaded him to leave high tech and follow his passion by getting into the holistic health field.

Jay is a member of the Board of Advisors of the National Health Federation, the oldest NGO dedicated to health-freedom advocacy, including lobbying, educating, and representing the public at the Codex Alimentarius proceedings on international harmonization of laws and standards about food and nutritional supplements.

He is the CEO of Invision International Health Solutions, Inc., which he founded in 1989 for the purpose of bringing holistic health products to the public.

Jay has been interviewed on Good Morning America and NBC TV News as a leading expert in the field of ionic silver and its use for immune support in humans.

After having been encouraged by having a handful of his business customers invest in his company for the dual purposes of making money and doing good in the world, he became disillusioned when he repeatedly encountered potential multi-million-dollar investors who were essentially only in it for money and “More for me.”

He decided to form a nonprofit, where it’s unequivocally clear that the primary purpose, for all involved, is to do good in the world.

And Champions for Humanity was born. 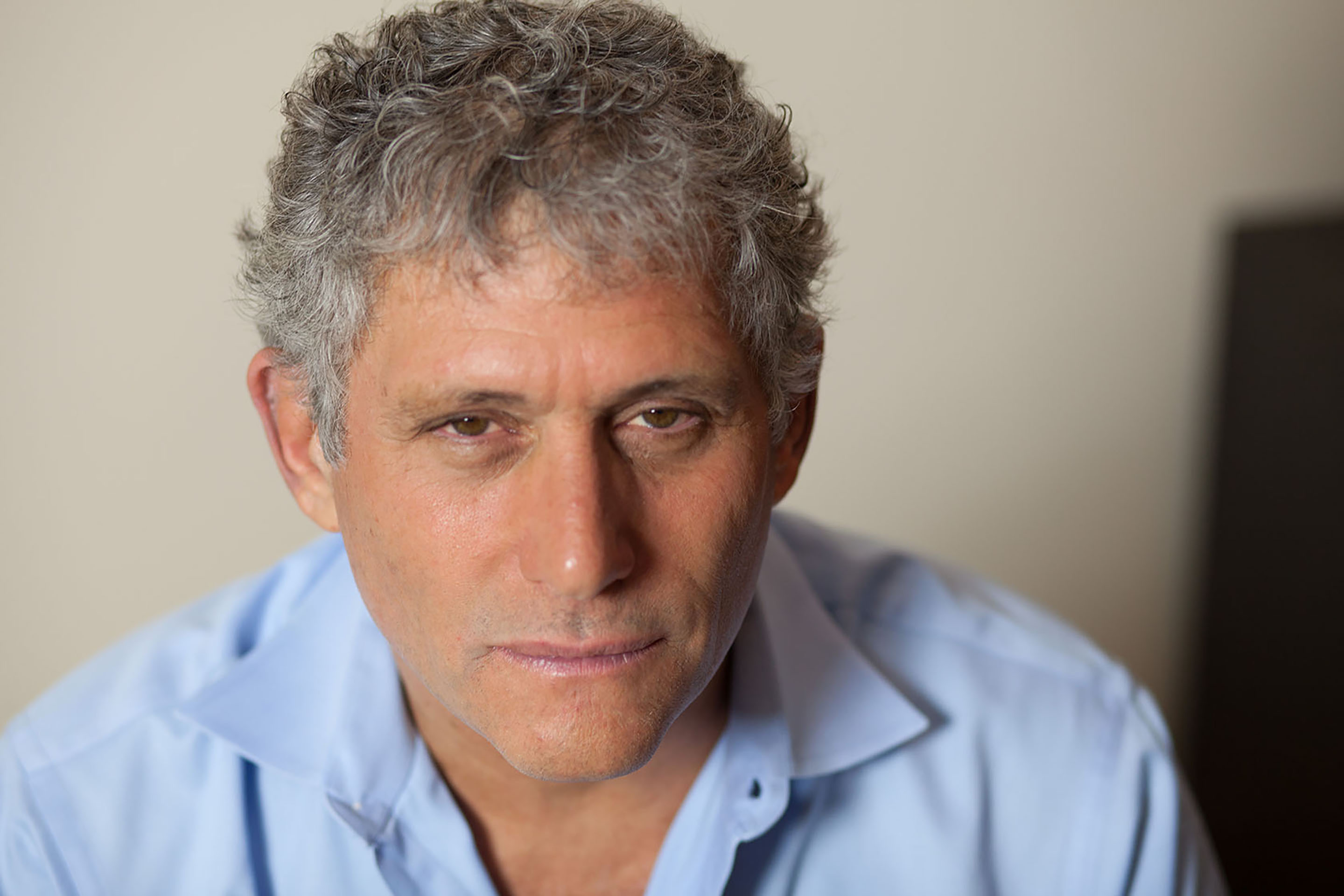 “The more influential we are, the more it’s incumbent on us to find creative ways to contribute to the well-being of society and the planet if we want to consider ourselves cool.”